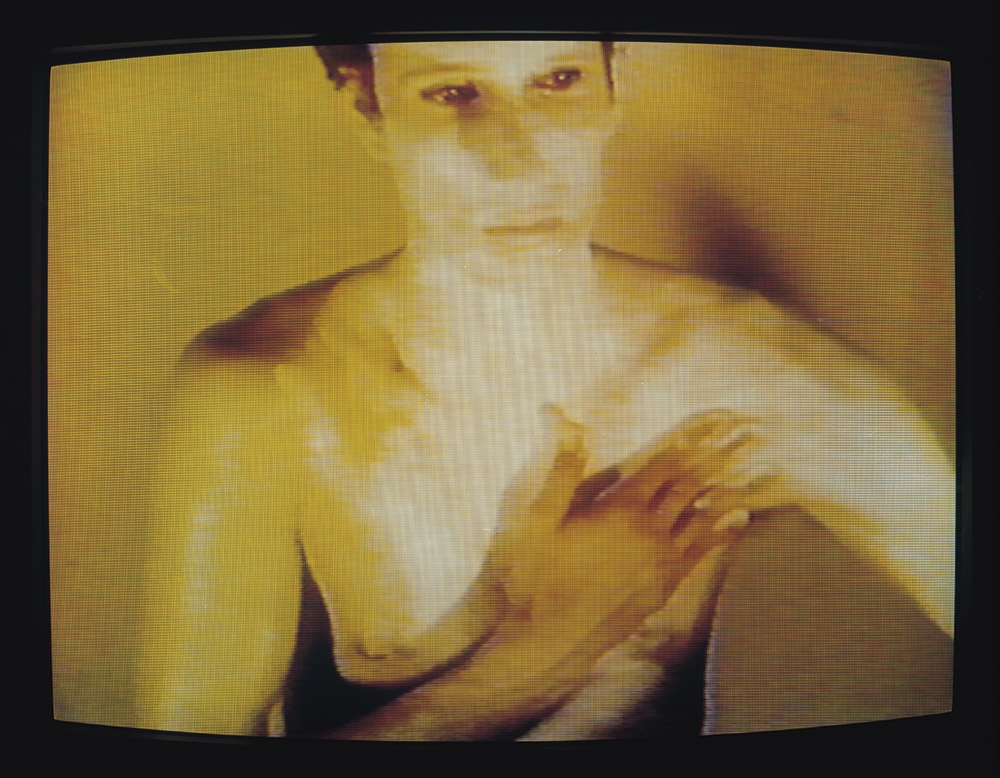 In 2010 SBMK and the Netherlands Media Art Institute (NIMk) started a two year project Conservation Media Art Collection Netherlands. Media Art has been incorporated in contemporary art collections in Dutch museums since the mid seventies. Even though these works were frequently exhibited, they were difficult to access outside of exhibitions, and were only partially conserved. The project aimed to ensure enduring accessibility through contributing to conservation strategies for video art works in art collections in the Netherlands.

The project consists of three areas:
Conservation of Video Art works 3.0
The third phase in the conservation of video art works in collections in the Netherlands following a strategy developed jointly by NIMK and SBMK. In the previous phase (2001-2003) 1700 video art works from the period 1975-1996 were conserved. This third phase included 3500 video art works; there were more participants, and the period in which the films were produced was extended to 2005. In phase three not only uncompressed files were stored on new drives (LTO), but compressed files were also created for presentations (MPEG2) and online exhibition (MPEG4).

Research approaches to ‘Born Digital Art’ in collaboration with Virtual Platform
The amount of computer-based art, referred to as ‘Born Digital Art’, has increased enormously over the past few years. This has increased the necessity to pay attention to the conservation strategy for these art works. Preliminary quantitative research will be done into the number of museums and organisations whose collections contain this kind of work, and on the basis of that, a qualitative definition of the problem will be formulated. In addition the feasibility of setting up a network for this art form will be explored.

Research into aspects of copyright in the case of online viewing of video Art Works in collaboration with Kennisland
This research consisted of a practical investigation into the methods of publication and viewing of video art works in the Netherlands. Video tapes are mostly managed by professional organisations for media art. The maintenance of these collections is being improved continually and they have been described as being accessible and well-documented. The projects aims to improve viewing conditions. It also produces an inventory of video art works in collections in the Netherlands and attitudes to publishing and viewing.